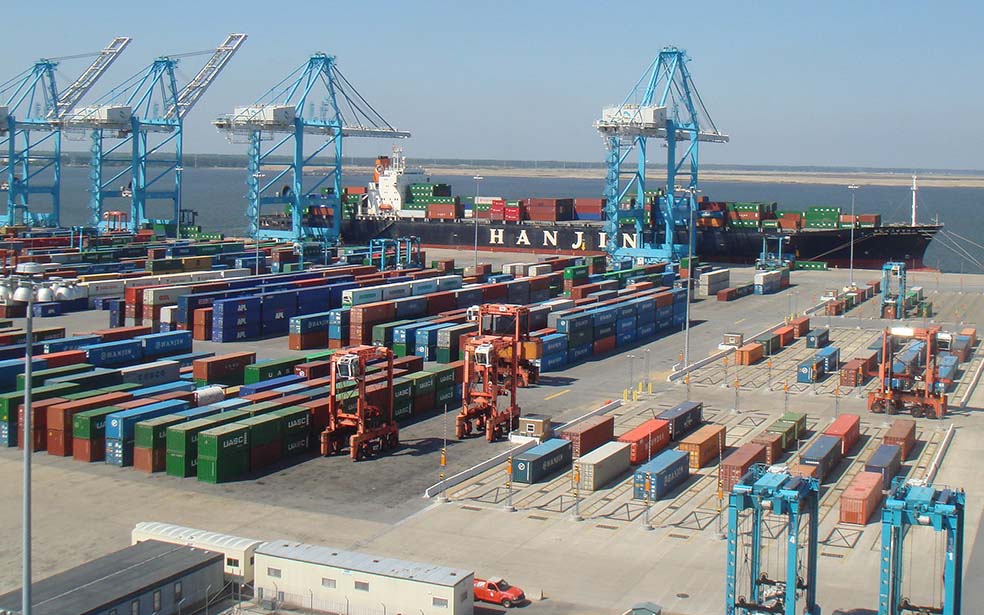 NORFOLK, VA — The Port of Virginia® and the US Army Corps of Engineers today signed the agreement committing the federal government to begin its financial investment in the construction effort to widen and deepen the commercial shipping channels and Norfolk Harbor.

With a group of federal and state officials in attendance, Virginia Port Authority CEO Stephen A. Edwards and Col. Brian P. Hallberg, the US Army Corps of Engineers’ Norfolk District commander, signed the Project Partnership Agreement. The document formally commits the port and the Army Corps to collaborate to deliver the Norfolk Harbor widening and deepening project. Further, it allows the Army Corps to use federal funding to award its first construction contract on the project.

“The importance of this moment in the evolution of The Port of Virginia cannot be overstated,” Edwards said. “This is a modern, twenty-first century port and when you couple our land-based assets and capabilities with the deepest and widest channels — and safest harbor — on the entire US East Coast, you have a recipe for success here for decades to come.

“We absolutely would not be here today if it weren’t for the perseverance of our elected leaders at the federal and state levels, the US Army Corps of Engineers’ Norfolk District office and the Virginia Maritime Association. Everyone played a critical role in this project and it is important to thank them for their support and effort. The Virginia Legislature funded the entire project cost up-front with the understanding that the federal government would share half the cost. Today, we welcome federal government’s representatives who are here to finalize that commitment.”

The commercial shipping channels from the Atlantic Ocean and into the harbor are being deepened to least 55-feet and made wide enough to safely accommodate two-way traffic of ultra-large container ships. These features put the port ahead of its East Coast peers and in a unique position to attract more cargo and increase efficiency at its terminals. Edwards said the biggest ships afloat will be able safely sail to-and-from the port fully-laden with containers. And, he said, the wider channels and two-way ship traffic means greater use of the port’s vessel berths.

“The benefits of this project are unparalleled anywhere on the US East Coast,” Edwards said.

The final installment of the federal investment, $72 million, was included the Infrastructure Investment and Jobs Act, also known as the Bipartisan Infrastructure Law. The federal government and the port agreed to a 50-50 cost share of the project at its outset in 2015 when the Army Corps began evaluating the economic value of a deeper and wider Norfolk Harbor and commercial shipping channel. The dredge work began in December 2019, nearly two-and-a-half years ahead of schedule.

“This investment comes at a critical time as we look to continue the success of the port and ease the burden on strained supply chains,” US Rep. Scott said. “I’m pleased to finally see this project come to fruition after working with my colleagues for many years. This will also be an economic boon for Hampton Roads and the rest of Virginia.”

“I was proud to join my colleagues in securing an additional investment of more than $69 million in the port to expand economic opportunities for Coastal Virginia, the Commonwealth, and the country. This agreement today will strengthen the public-private partnership that supports The Port of Virginia and ensures that the port remains a vital economic engine.”

“This historic investment through President Biden’s Bipartisan Infrastructure Law will allow more goods to move faster through the port, drive significant new economic opportunities to Norfolk, and help bring down costs for families across Virginia and the country,” said OMB Director Young. “This [investment] is in addition to the $150 million the Biden-Harris Administration is providing to protect families and businesses in Norfolk and across the region from the impacts of climate change by building floodwalls, storm surge barriers, levees, and other flood-control measures. I want to thank Senator Warner, Representative Scott, and Representative Luria for their partnership in securing these federal investments to keep this community safe.”

While the project will help drive the port’s cargo volumes, the dredge work contains an important and useful byproduct: dredge material that will benefit regional beaches.

“Over the course of the project, we’ll dredge a large volume of sands – millions of cubic yards,” said Keith Lockwood, Norfolk District Water Resources Division chief. “The US Army Corps of Engineers and Virginia Port Authority are collaborating with the cities of Norfolk and Virginia Beach to maximize the beneficial use of this dredged sand by placing it along beaches for additional coastal protection.” 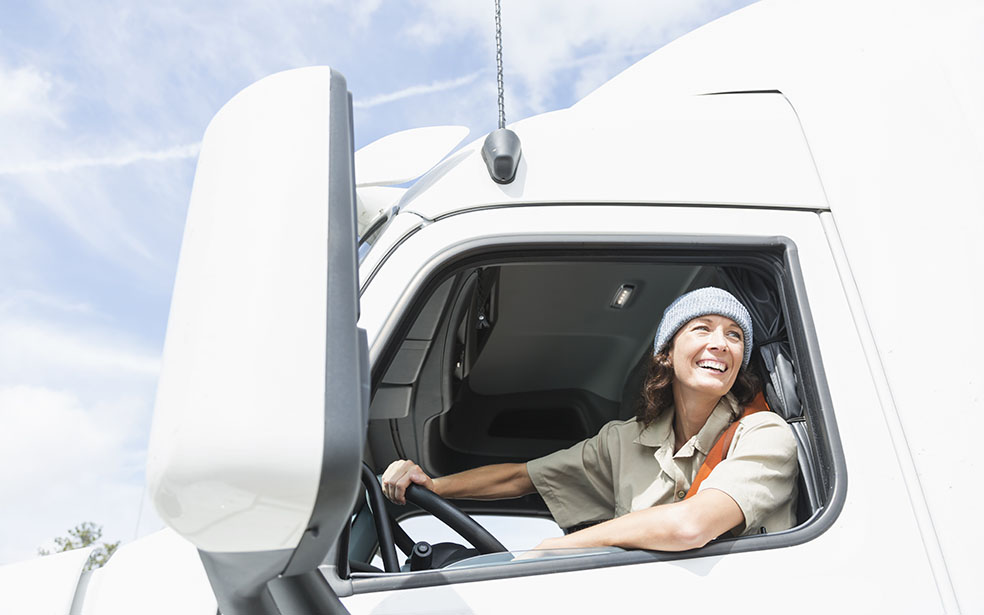 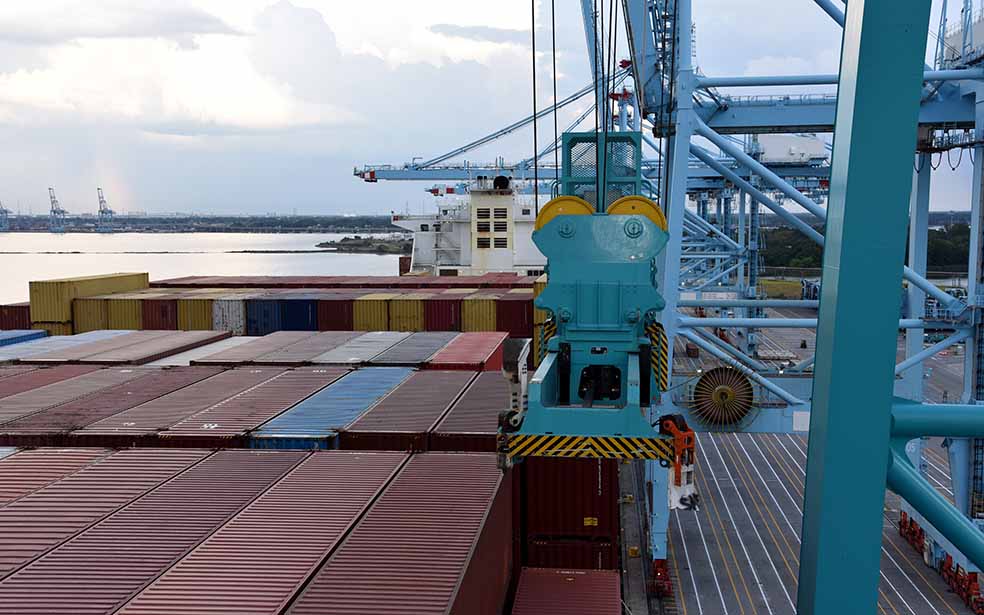 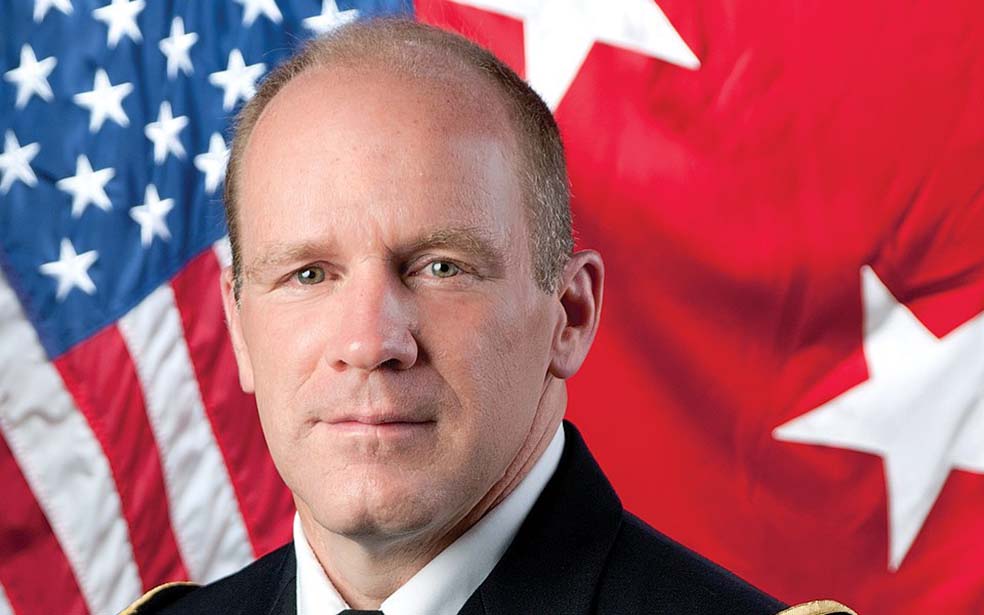 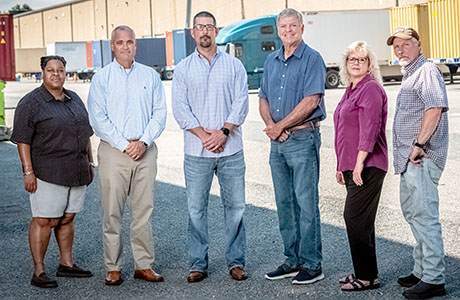